Photography by Dawn Gibson-Thigpen
Hello Sassy Peeps!
Hope you guys are having an amazing holiday weekend. Mine has been really good so far. I haven’t participated in a lot of activities but there are a few well needed things that I have done. One, watch the Ray Donovan Marathon, and two blog. These past few months have been really busy and since I found myself getting behind on both I figure what better time then the present. #YeaaaMe!
Since returning from my simply fabulous trip to Middleburg, Virginia I have been dying to share my experience with you guys. Yes! I completed the article about the #DiscoverCadenza Journey, but as you guys know I can never only talk about the vehicle voyage; a second article always follows. I do this because there is always so much to see, and I would feel like I cheated you guys if I don’t share the full deets.
When I found out I would be heading to Middleburg, VA a small town just 20 miles from Washington, D.C.’s Dulles Airport and 40 miles from the Nation’s Capital I was intrigued to say the least. I have driven through the state a few times, but never had the chance to get up close and personal with the gorgeous place. I have to say I am really happy and grateful to Kia for making this all happen because it is simply magical. Its authenticity, history and culture are indescribable. If you ever have the chance please visit. I think everyone should see it at least once in their lifetime. 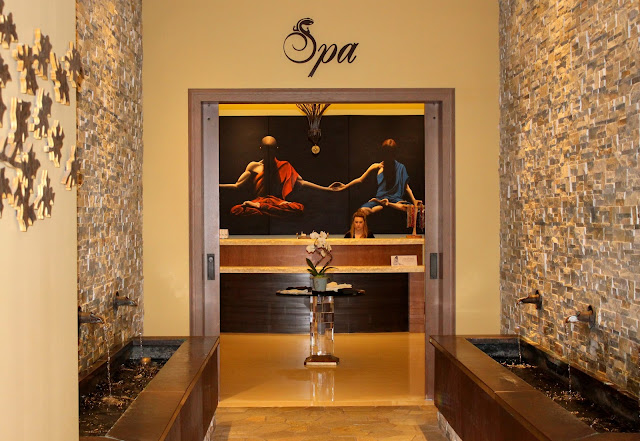 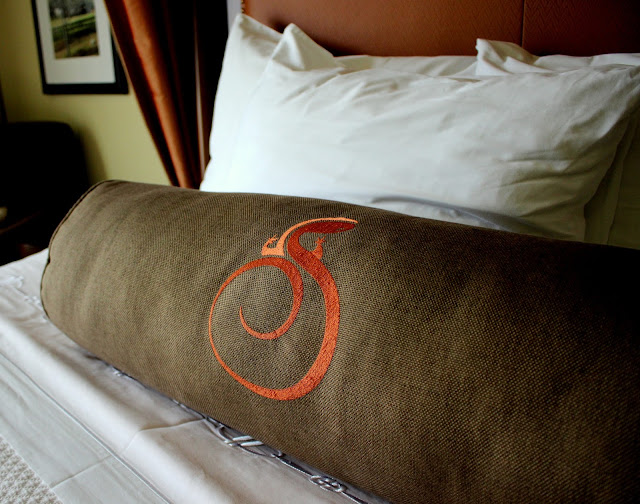 When I arrived at the luxury Salamander Resort & Spa, I thought I had died and gone to opulent heaven. The resort rests on 340-acres of D.C.’s Horse and Wine Country and is as MASSIVE and beautiful as it sounds! As you guys know any time I find myself in the middle of situation this perfect I am all about exploring. So as soon as I settled in, I headed out to walk the properties beautiful trails, stop by the stables to say hi to a few of the horses, and took as many photos as possible; you know for the wonderful memories, and to prove that I was actually there during the summer of 2016. LOL!

I have been blessed to see several parts of the world, but Middleburg stands out as one of the most beautiful. I cannot describe its beauty in words! I think I filled up two memory cards trying to capture every moment. 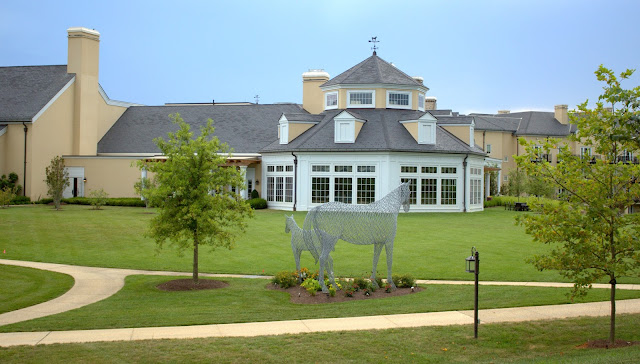 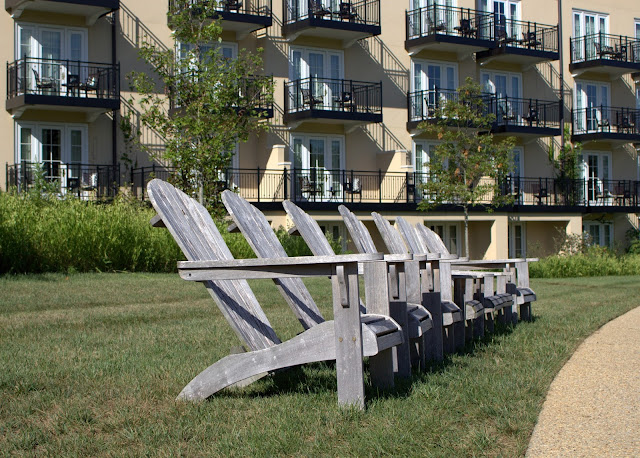 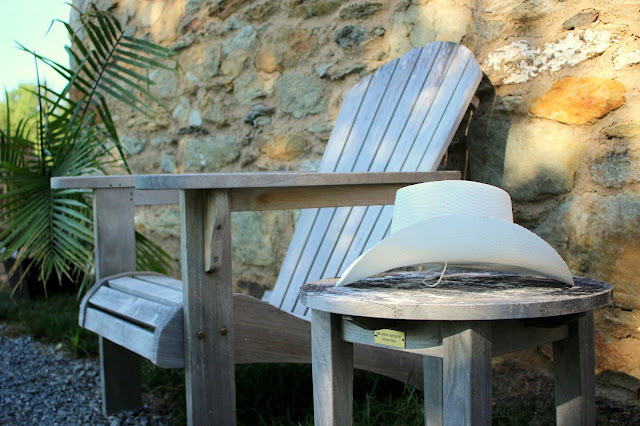 I have to give kudos to the founder of the amazing establishment, Sheila C. Johnson. She brought a refreshingly caring, thoughtful and personalized approach to hospitality & resort amenities. Sheila began her hospitality journey in 2002 when she started planning the development of a luxury resort in Middleburg, VA. A few years later, she founded Salamander Hotels & Resorts with company president, Prem Devadas, and began assembling a management team, now filled with some of the finest hotel executives in the country. Additionally, all professionals at Salamander Hotels & Resorts live by our Vision, Brand Promise, and Core Values. Can I just say WOW! #SimplyAmazing! 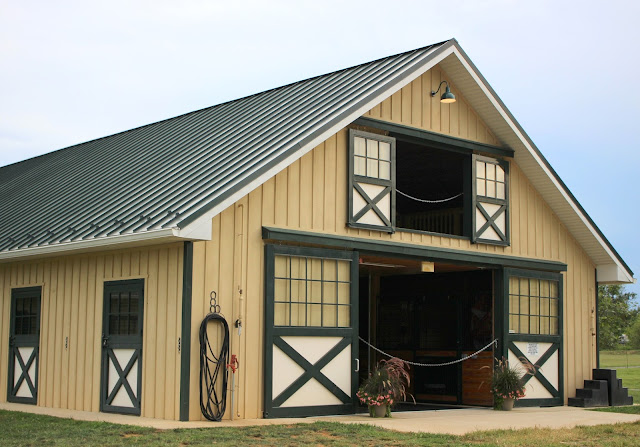 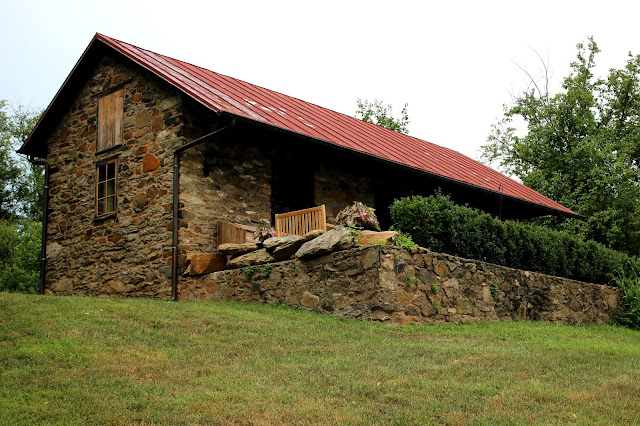 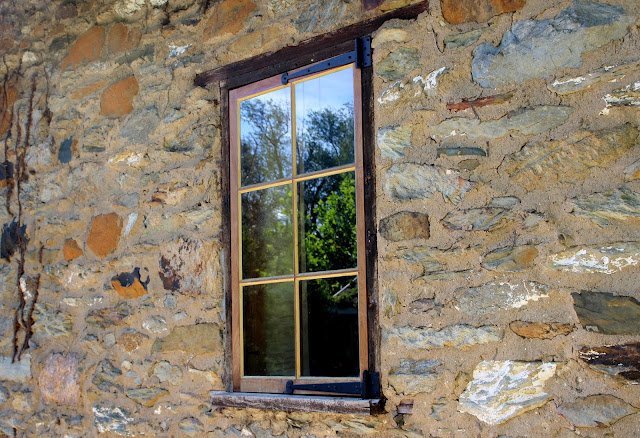 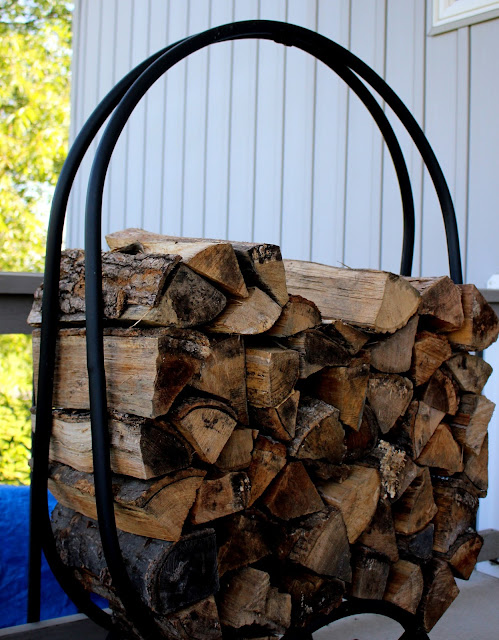 OK, so as you guys know I have always been a car girl, and as stated in a previous post, while growing up I would totally be glued to the television waiting on the General Lee to fly through the air leaving Boss Hoss in the dust. Drooling over the car was top on my list, but I have to admit, the crush I had on Bo and Luke Duke didn’t help matters. Yep! That show was full of eye-candy! LOL! Although I have moved on from the Duke Boys I still get a complete kick out of not only seeing cool cars fly through the air, but to also experience them up close and personal.
This brings me to a few weeks ago! Can you say OMGGG…or should I say can OMGGGG be described as a feeling. I swear I not only said it but felt it as my drive partner, June and I drove right past the General Lee! For a moment I thought I was imagining things. However, I was not willing to chalk it up as a maybe. So I had June turn the Cadenza around because there was no way I was leaving Middleburg without at least seeing if it was truly the authentic General Lee in the vehicle flesh, anddd guess what it was!!! OMGGG! I just could not believe that while hanging out with my Kia family I stumbled across Cooter’s place. Before then I had no idea that Cooter’s is actually owned by the guy who played Cooter on the television show. #FreakinAwesome! As you guys can probably tell I am still stoked! I took so many photos, June said “Ummmm I think you probably have enough.” HA! Sorry girl! That point in time was what I consider an “Out Of This World” type of moment and totally had to be documented. 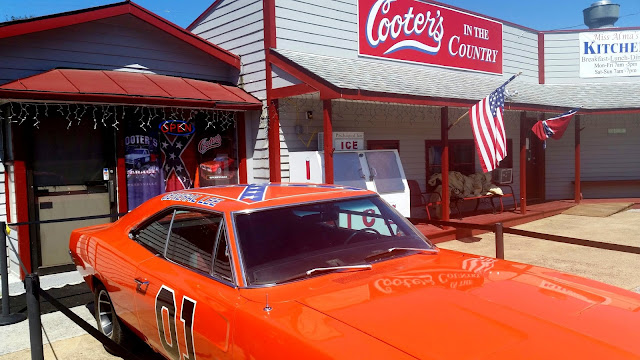 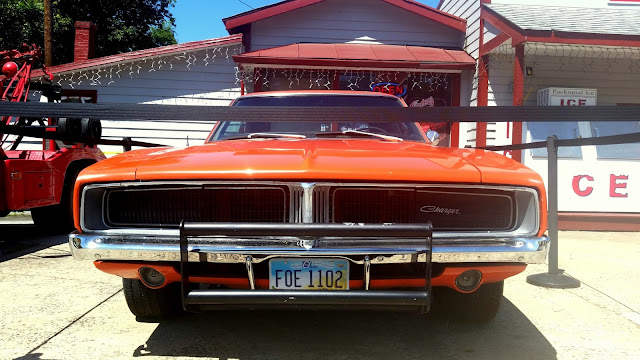 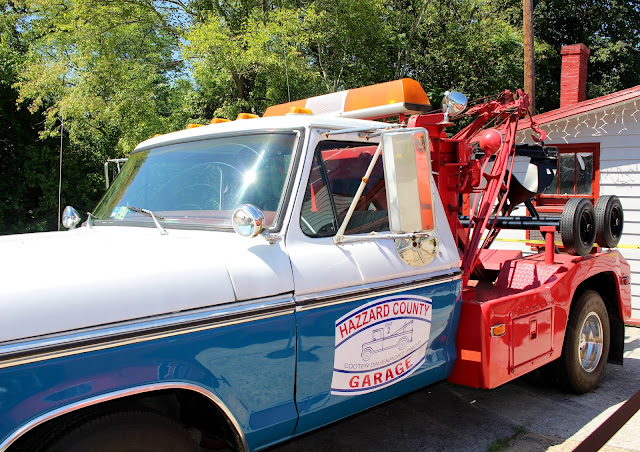 Now to my peeps!!! Have you guys ever been to Middleburg? If so, what do you love about it? Also, did you get a chance to visit the Salamander Resort & Spa? Inquiring minds want to know!
Have A Happy Healthy, and Remember to Always…
Stay Sassy!
*Disclosure: All Hotel and travel services were provided to me for editorial consideration. As always, all opinions are 100% my own*

This site uses Akismet to reduce spam. Learn how your comment data is processed.

The Lip Bar – Get The Glow